Explore the area on two wheels

Our local New England area provides lots of great places to ride a bicycle — both on-road and off-road. Below you'll find links to trails, groups, and facilities to get you on your bike and having fun. 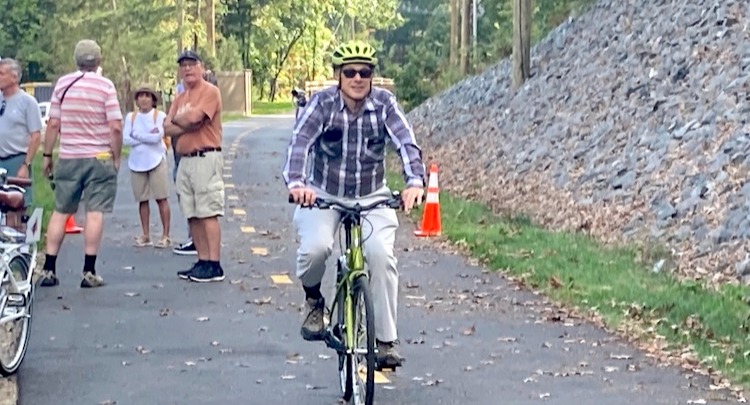 Landry’s is honored to help sponsor maintenance of the Cochituate Rail Trail (CRT) in Natick, which officially opened in October 2021. The CRT is a beautifully designed 4-mile shared-use path. Landry's Natick store is located less than a mile from the CRT.

As always, everyone at Landry's looks forward to helping you get out there.

Bicycle Touring
Resource information on bicycle touring around New England and beyond. 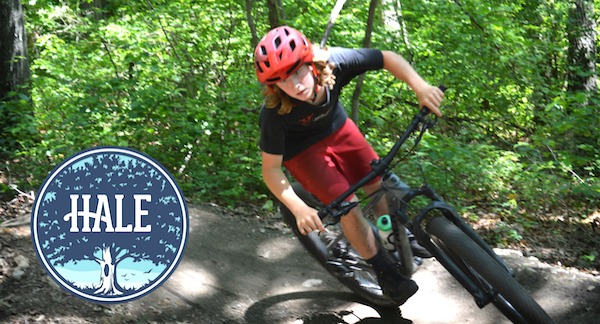 Landry's is happy to partner with Hale in stewarding local mountain-biking trails and promoting Hale Day Camp’s Adventure Camp. Located in Westwood and Dover, Hale offers educational and recreational opportunities that develop self-confidence, inspire passion for learning, and encourage appreciation for the natural environment. Its property is open to the public year-round.

Google Bike Maps
Plan local bike routes using Google Bike Maps — great for getting from Point A to Point B by bike! Just click on Bicycling when getting directions.

MapMyRide
Map your own bike route online or find new bike routes in your area.

RouteLoops
Generate customized bike-loop routes of any length from any location with RouteLoops. Great for planning local loop rides for recreation and training.

Massachusetts E-Bike Laws (PDF):  Summary document for current electric-bike laws in Massachusetts for road and trail use, produced by PeopleForBikes.

Want to transport your bike to great riding areas? Or just need to drive across town to start your ride? Landry's Bicycles has you covered with a great selection of car racks. We offer roof racks, hitch racks, trunk racks, spare tire mounted racks, and all the necessary accessories. Stop by any of our convenient locations for help from our experts. 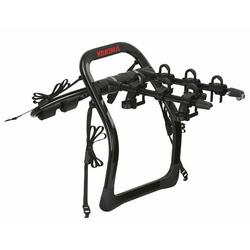 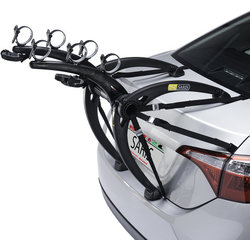 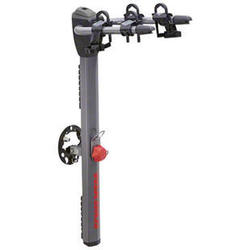 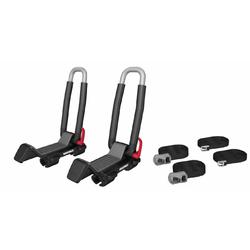 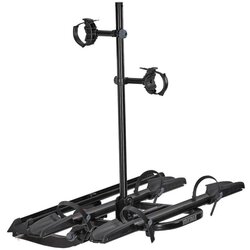 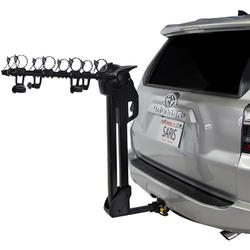 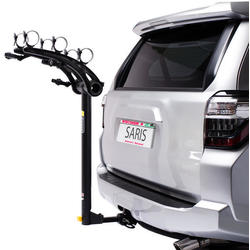 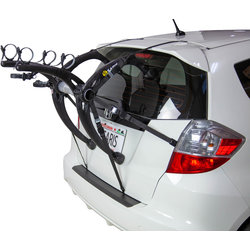 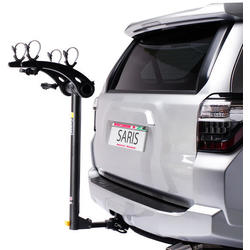 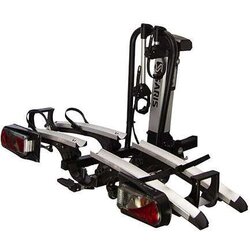 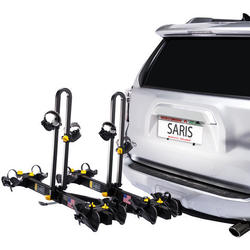 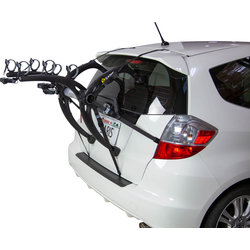 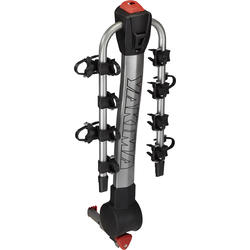 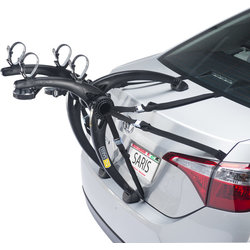 Gear Up at Landry's

Have everything you need to get out there and enjoy more adventures on your bike? Check out our suggested biking essentials — and get equipped to improve your total riding experience, stay safe, and be more comfortable. 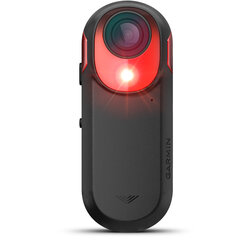 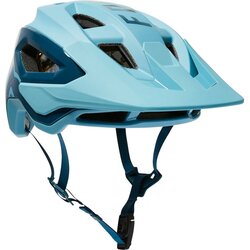 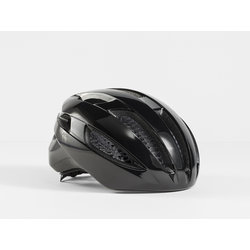 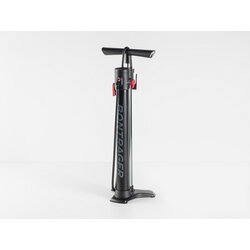 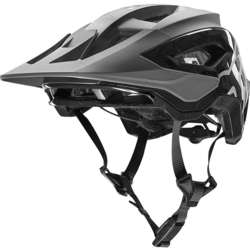 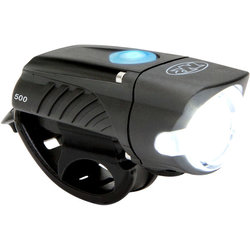 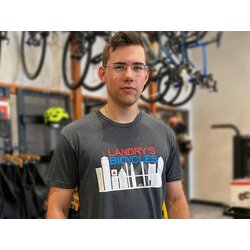 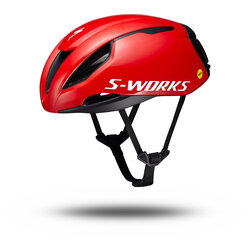 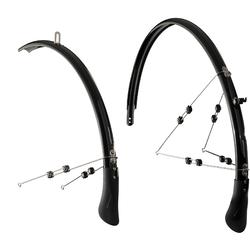 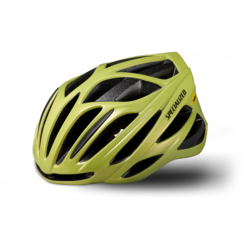 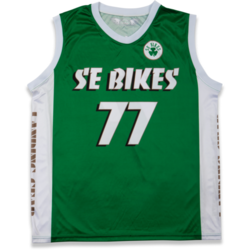 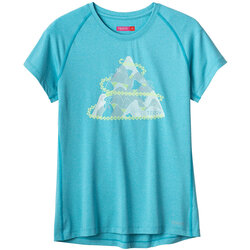 ORDER ONLINE:  Ship to home or get free store pickup.