People to ride with in our area

If you're looking for new adventures or new friends to ride with, check out the local bike/ride clubs and organizations listed below.

Come ride with us and live the dream! Click for details on Landry's Cycling Club. 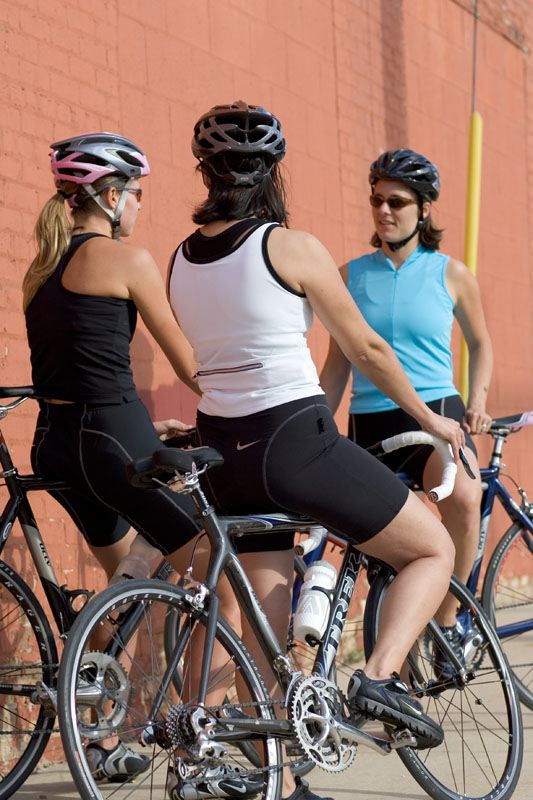 Worcester County Women's Cycling – women's bicycling club in Worcester County comprised of a wide spectrum of riders from beginner and recreational to competitive racers and triathletes.

RIDING TIPS:  For safer riding, check out "rules of the road" for group rides. 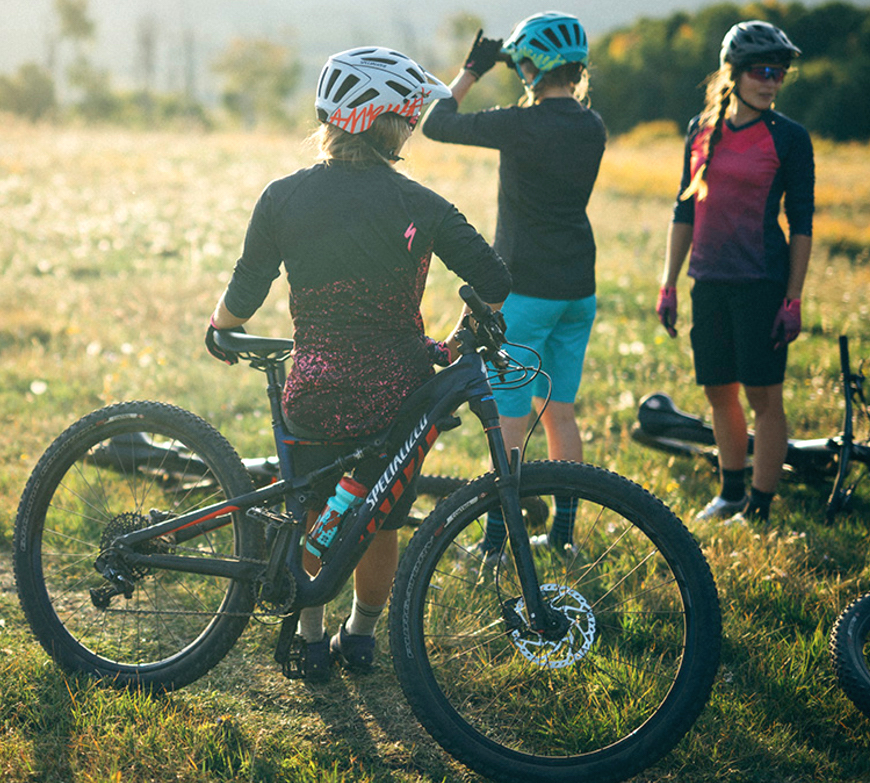 Blackstone Valley NEMBA (MetroWest/Central Mass.) – "serving NEMBA Membas from Weston to Worcester, from Westford to Woonsocket," including a calendar of local group rides and trail maintenance.

To request that we add your local club or organization to this page, contact us with your group's name, description, and website address.