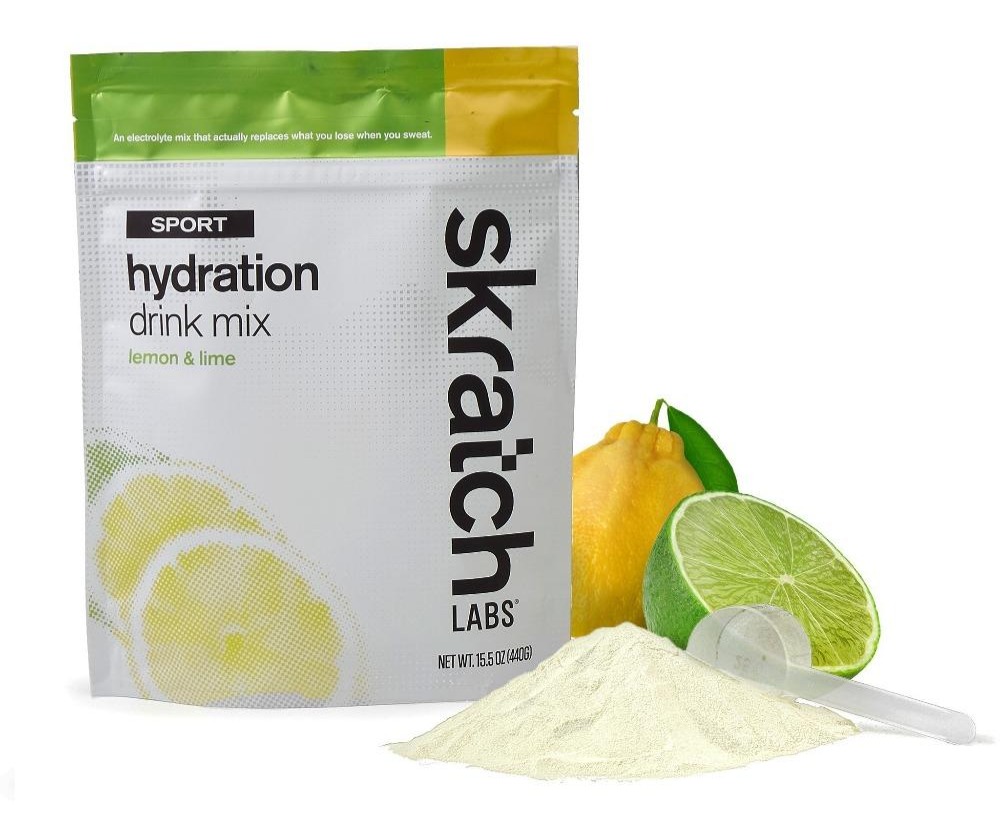 Join us for a special Sports Nutrition clinic, hosted at Landry's Natick store. Breno Melo from Karma Endurance will talk about how to fuel yourself for training, racing/riding, and recovering. In addition, free samples of  Skratch nutrition products will be available for in-store attendees.

Proper nutrition can help improve performance in and out of competition and prevent injury. Discussion topics will include:

We hope to see you at this free nutrition clinic. Bring your questions! 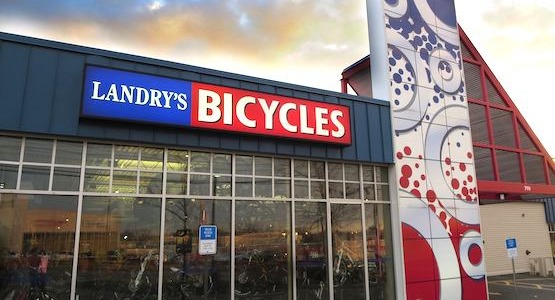 Landry's Bicycles in Natick is located on Route 9 Eastbound just past Route 27.

Driving from Route I-95:

Coming by bicycle:  Landry's Natick store is easy to reach by bicycle from Route 27, Park Ave., and Bacon St., and is less than a mile from the Cochituate Rail Trail, which officially opened in October 2021. 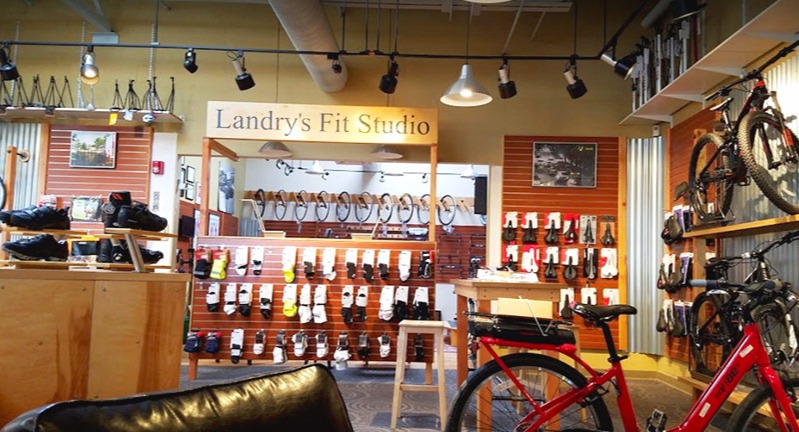 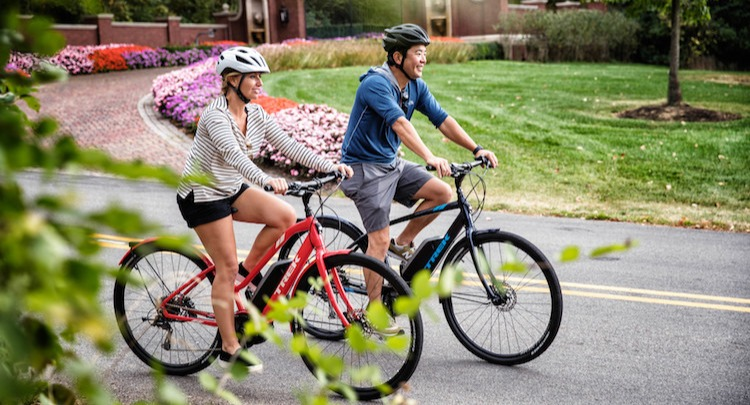 You've got ride one to believe it.  Come see us at Landry's Bicycles in Natick to test-ride an electric bike and experience what the latest e-bike technology has to offer.

Landry’s is honored to help sponsor maintenance of the Cochituate Rail Trail (CRT) in Natick, which officially opened in October 2021. The CRT is a beautifully designed 4-mile shared-use path, connecting Natick's vibrant downtown with the Natick Mall, crossing Routes 9 and 30 to connect to Saxonville Village in Framingham. Landry's Natick store is located less than a mile from the CRT.