See the world from your bike!

Bicycle touring is a great way to spend a weekend, a week's vacation, or more! And the back-country roads, bike paths, and trails around New England offer some of the best places in the world for bike-touring. To help you plan a trip, here's a select listing of bike-tour information. 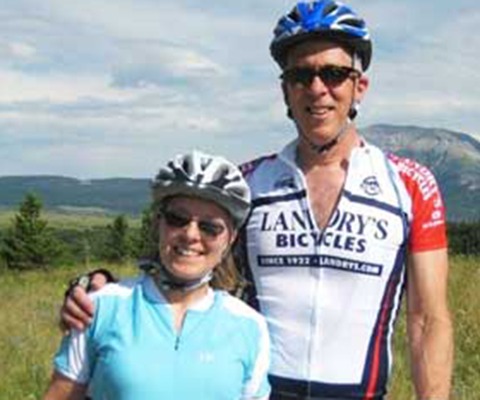 The Best Bikes In The Industry. The Best Tours On The Planet! 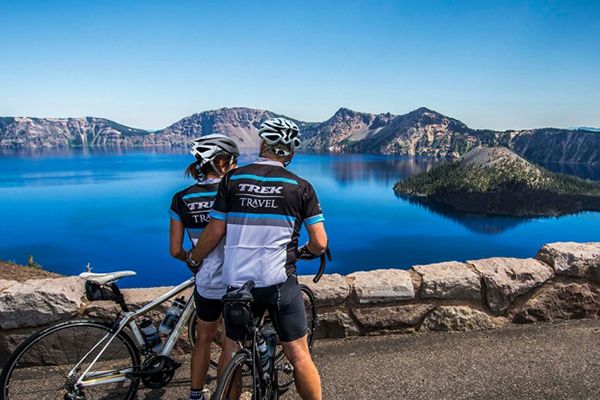 Trek Travel features first-class cycling vacations in North America, Europe, and the world beyond — including the use of a top-quality Trek bike during your trip.

SPECIAL OFFER:  Purchase a new Trek bike at Landry's, and save up to $200 on a Trek Travel bike tour!

Landry's is an affiliated Trek Travel dealer, and we also feature Trek bicycles in all our store locations.

Many private companies offer guided tours with a wide variety of adventures and experiences, including these New England-based tours and companies. 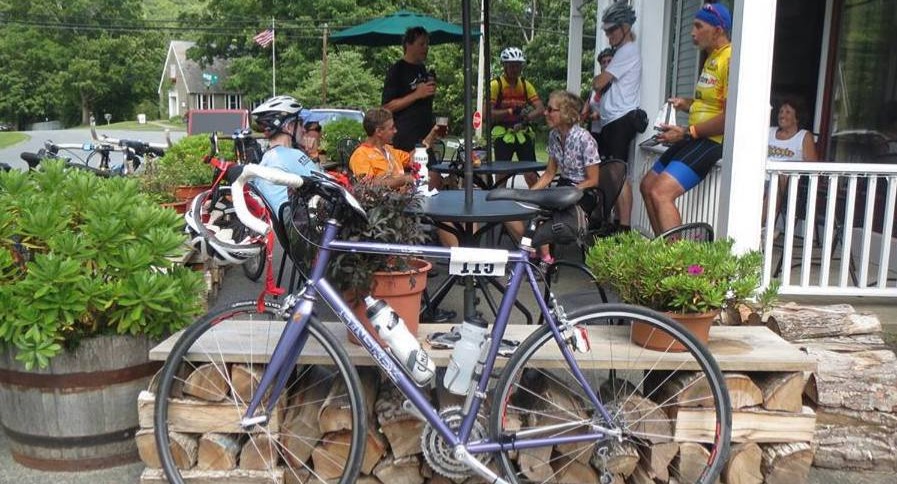 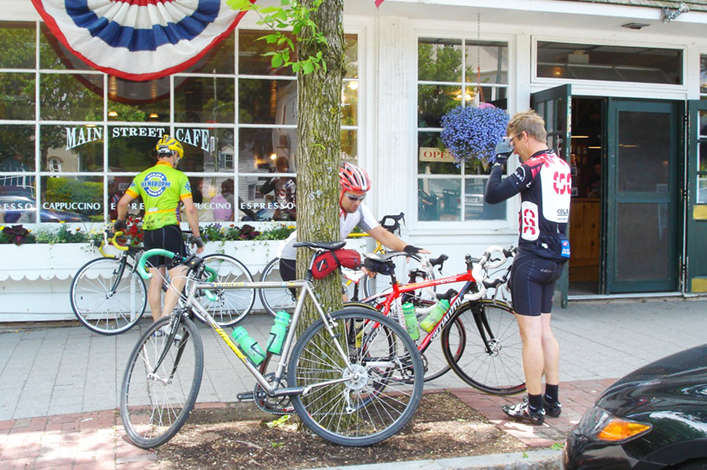 New England is blessed with some of the finest road cycling in America. Check out these local-area bike tours, organized by Adventure Cycling Association.

Adventure Cycling.  Organized bike tours, with some choices in the New England area.

Back Country Excursions.  Off-road, mtn-biking adventures and vacations in Maine.

America by Bicycle.  Long-distance tours across the USA.  Company based in Plaistow, NH.

Bike Rides for Ordinary People – Europe.  Self-guided cycling vacations in the Burgundy region of France. Company based in Cambridge, Mass.

Ciclismo Classico.  Bicycling vacations in Italy, other European countries, and beyond. Company based in Arlington, Mass.

CrossRoads Cycling Adventures.  Long-distance tours across the USA. Company based in Newington, CT.

CycleVentoux.  Bike tours and cycling camps for avid and competitive cyclists in Provence, France. Company based in Barnard, VT.

Destination Cycling.  Bicycle tours along the challenging routes of the Tour de France and Giro d'Italia races in Europe. Company based in Marblehead, Mass.

DuVine Adventures.  Bicycling vacations in France, Italy, Ireland, and other locations. Company based in Somerville, Mass.

Your Cycling Italia.  Bicycle tours and training camp in northern Italy. Company based in Westborough, Mass.

Student Hosteling Program.  Bicycling trips for teenagers in the U.S. (including New England), Canada, and Europe; trips offered in July and August. Company based in Conway, Mass.

For comprehensive listings of commercial bike-tour companies, including those based outside of New England, visit this site:

We offer bike-packing services for our local customers traveling with bikes.

Touring bikes are built for traveling:  With a longer wheelbase and wider, all-purpose tires, these bikes are more comfortable for cruising longer distances. Add a rack and panniers, and you can carry all the stuff you need on your next bike getaway! In addition, many gravel road bikes are well-suited for long-distance touring. 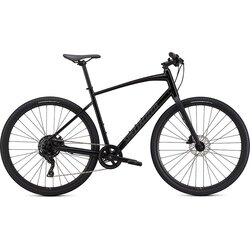 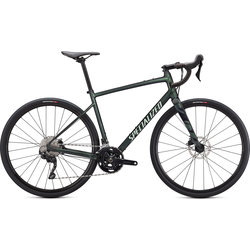 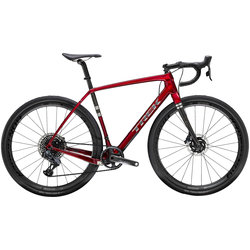 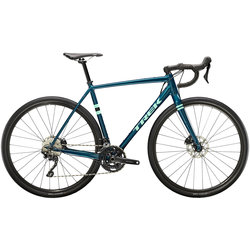 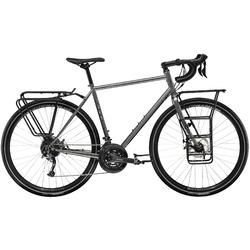 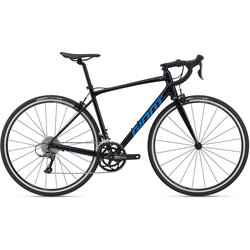 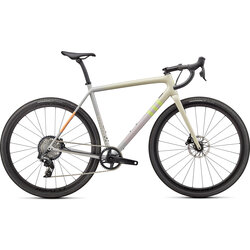 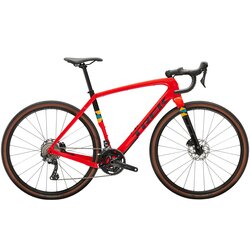 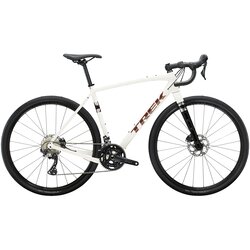 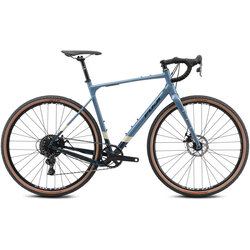 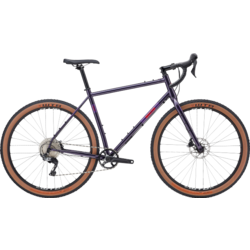 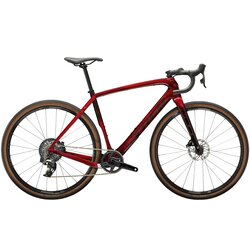 To request that we list your company or group here, contact us with details – including the website address for your organization. Please note that we list only local, New England-based bicycle tours and companies.