We are happy to welcome you to Landry’s Bicycles. When International Bicycle Centers (IBC) ended operations in January 2015, everyone at Landry's worked to ensure a smooth transition:

Founded in 1922, Landry’s Bicycles is now ranked as one of America's Best Bike Shops — with a growing family of local bicycle stores in Massachusetts. As an employee-owned company since 2010, all Landry's core staff are now co-owners with a vested interest in both exceptional customer service and the company's future. 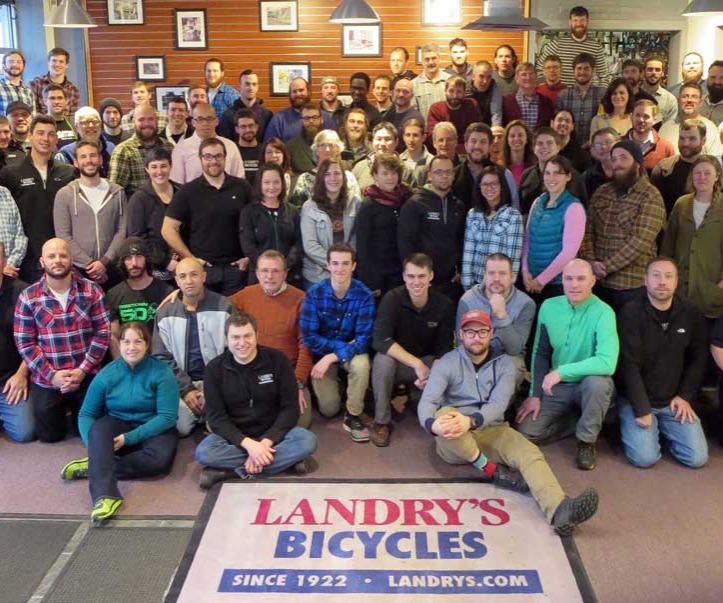 You are warmly invited to contact or visit your nearest Landry's Bicycles store for follow-up service and further assistance.

"We look forward to providing Landry's high-quality customer service to the local cycling community around Allston, Brighton, Newton, and surrounding towns," says Tom Henry, longtime Landry's co-owner. "We planned for a smooth transition, and Landry's staff are committed to welcoming and serving all customers in our local stores. We are also pleased to report that a number of former IBC employees have been hired to join Landry’s store teams."

We look forward to welcoming you in Landry's local store sometime soon!

Hope to see you soon at Landry's! 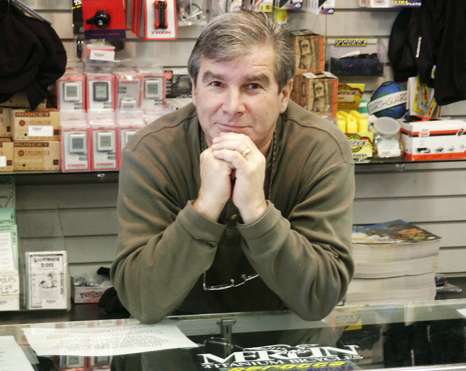 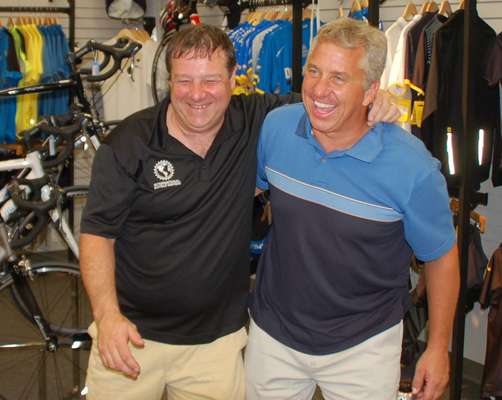 Since its beginnings in 1969, International Bicycle Centers had an amazing ride in the metro-Boston bicycle market. Joe Knochin started IBC in Brighton with assistance from his father. Joe’s younger brother, Harold, later joined the company part-time while still in high school, and the two brothers eventually became bike-business partners. Joe retired from the business in 2013.

With his lifetime’s work at IBC now behind him, Harold Knochin says that he’s looking forward to healthy retirement, taking some time off, and spending more time with family. "I’ll surely miss my customers," he said, but he is encouraged that Landry’s Bicycles will take good care of everyone and carry on IBC’s legacy.