Landry's customer Carolyn Pfalzgraf competes professionally in triathlon. In these Landry's Triathlete Tips, she shares what she has learned.

"In triathlon, being a professional is much more of a free-for-all. There are no teams in the traditional sense, and the range of abilities is so vast and the types of competition are so varied…"

When I tell my friends and coworkers that I qualified to race as a pro triathlete this season, their thoughts immediately go toward the glamorous world of professional sports — they'll be seeing me in soup commercials, on an episode of MTV Cribs, or in the ESPN top 10 next summer. As awesome as that might be, triathlon isn't the most dynamic spectator sport, so unfortunately those visions are far from reality! 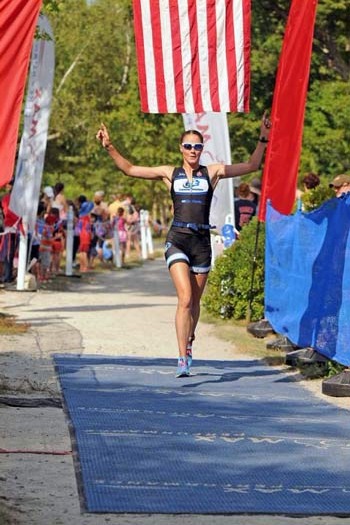 With the exception of athletes at the top of our sport, triathlon is not the only profession of most "pro" triathletes. For that reason — and for this article — the terms pro and elite can be used interchangeably.

So what exactly does racing pro (or elite) mean? With popular, televised team sports it's more obvious: athletes simply sign contracts to play for a professional team with guaranteed lucrative salary and benefits. And cycling is one of the few endurance sports that offer this level of support. Top cyclists sign with teams of various levels — think minor vs. major league teams — with compensation and support based on the size and competitiveness of the team.

Running, on the other hand, is less structured. An elite runner often signs either with a shoe company or a sponsored club, and may even work full-time in a running store — but there's not necessarily one model.

In triathlon, being a professional is much more of a free-for-all. There are no teams in the traditional sense, and the range of abilities is so vast and the types of competition are so varied (long course, short course, ITU draft-legal, off-road, and more). And like our friends in the running world, there is a huge range of abilities when it comes to racing as an elite triathlete.

A few world-class triathletes can make a living from sponsorships and race winnings, though it's far less profitable than mainstream sports — for perspective, the dart-throwing world championship actually has a larger prize purse than the IRONMAN World Championship at Kona. More common is up-and-coming, second-tier athletes who rely on smaller sponsors and prize money to defray the cost of racing, and they might support themselves by working in a retail shop, coaching, or working part-time for a company in the triathlon industry.

Then there are athletes like myself, who race strictly for the challenge, and continue to work full-time jobs in other industries. Some people feel that athletes should not race as elites until triathlon is truly their profession. Others believe that, in order to grow to that level, athletes need to first develop their skills as a lower-level pro. I personally fall into the second category, which I why I am choosing to race elite for the first time in the 2015 season.

To obtain your USAT Elite license, you need to meet at least one of the following criteria:

Finish within 8% of the winning elite time on the same course as the elites (distance and format) in three USAT sanctioned events that offered a prize purse of $5,000 or greater. All three results must be from the same calendar year.

Finish top-10 overall and within 8% of the winner's time at the ITU Age Group Olympic Distance World Championships.

Finish top-10 overall in the amateur field at Ironman 140.6 World Championships in Kona.

Finish top-5 overall and within 8% of the winner's time at USAT Collegiate Olympic Distance National Championships.

Finish top-3 overall in the amateur field at an Elite Qualifying Race.

Once you've met one of these criteria, you are eligible to apply for your elite license. Good job! But as we established earlier, earning your elite license is no guarantee of stardom. Fundamentally it changes only one thing: prize money.

In races with more than $5,000 in prize money, elite racers are eligible to compete in the first wave of athletes. If you expect to be competing for the podium, you're obligated to start at the front of the race — this ensures that the first person across the line is truly the winner. At smaller races with less than $5,000, anyone is allowed to sign up for the elite wave, whether they are a card-carrying pro or not. The catch is that you have to start in the first wave to be eligible for the cash. This is similar to gun time vs. chip time in running.

One of the interesting aspects of the elite triathlon qualification system is that no one is ever required to become a professional, regardless of how fast they are. So on one hand, you have people like myself who have decided to race as a pro after meeting the qualification criteria once, and on the other hand you have people who have met these criteria numerous times yet still compete as amateurs. Either choice is valid, of course, depending on one's goals. For example, if your goal is to be one of the top amateurs in Kona, then it would be best to stay amateur since the qualification process for Kona is much softer for amateurs than for pros. However, if your goal is to be competitive at smaller races and to take home some cash, racing as a pro would be beneficial in that it provides an opportunity for stiffer competition on a smaller scale.

Choosing your credentials may affect your racing schedule, so think through your goals before deciding whether or not to race pro. Many of my favorite races are local sprints and half-tris, and racing elite isn't likely to change that, so I expect I'll see you out on course next summer!

If you want to follow along as I take on my rookie pro season, you can read my blog:  www.carolynpfalzgraf.wordpress.com. 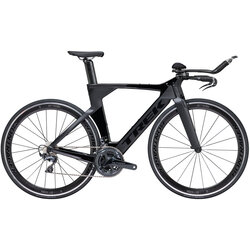 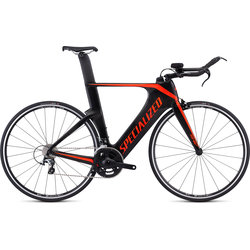 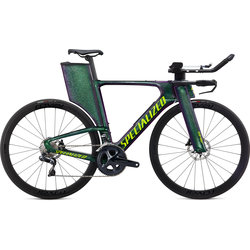