"Eventually you'll come around to giving it a try. And soon enough ... the bike becomes your primary mode of transportation."

“Welcome, Freshman Class,” the banner will read, adorned with balloons decorated with the school insignia. Freshman enter the student union, flanked by smiling “ambassadors” ready to help direct the incoming students and their parents to the dining hall.

In the week before classes start, students will participate in drawn-out programs that showcase the bookstore, introduce roommates, dole out ID cards, enforce responsible partying, and more. But one part of freshman orientation is typically omitted from the busy programs: How to get to class.

In the suburban, less-urban, and rural colleges and universities, there may not even be accessible or convenient public transit, and commuting options are limited. In the Boston area, college students have a few choices: they can walk, take the bus or T, drive (but likely not park), or use the quickest (and, arguably most fun) mode – the bicycle.

If you’re an incoming student, you’re bound to see your fellow classmates riding around campus, and your interest will be piqued. You’ll be tempted by the freedom, speed, and confidence they exude while flying past at 12–15 MPH. You may have a friend with a bike, or want to get to know that cute biker locking up at the racks. Eventually you’ll come around to giving it a try. And soon enough, due to its low cost, its speed, and its enjoyment, the bike becomes your primary mode of transportation.

However, until “How to Bike Commute” appears as a standard part in orientation manuals, new bikers are forced rely on trial-and-error to overcome the barriers of daily biking. You’ll get rained on a few times before investing in a quality rain coat. A few pinch-flats until you get in the habit of pumping up your tires. A few close-calls on busy roads that makes you rethink your route. And, unfortunately, some errors can come at a serious cost…

So, this school season, Landry’s Bicycles wants to help you overcome these barriers. We’re compiling a (never-ending) list of tips to get you started. And hopefully you won’t make the same mistakes many of us made ourselves when we made the great leap toward two-wheeled independence. 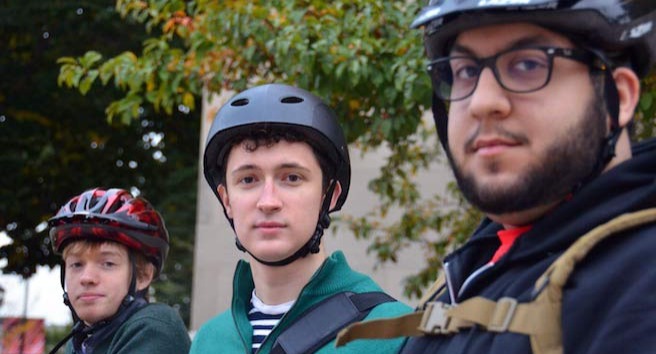 Explore your campus and beyond

We’re convinced the bicycle is by far the most accessible way to explore and broaden your environment. As you get comfortable with finding your way to the classrooms, administration buildings, and libraries, you’ll also want to find a way to the museum, the theater, and that cool path in the woods. You’ll discover your world anew, you’ll ride with your friends and make new ones on group rides.

There’s a lot to get used to when arriving at college, and hopefully your bicycle can be a key that opens you up to some amazing experiences. Ride on! 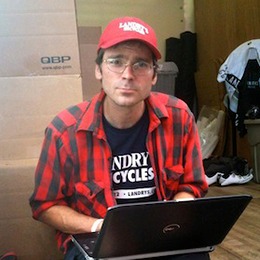 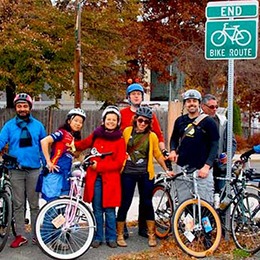 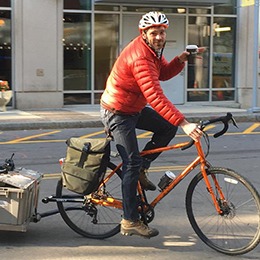